Amid growing tribalism and polarization, organizations and forces working to divide our country — not unite it — are increasing.

Partisan primaries and gerrymandered districts reward candidates who appeal to the ideological extremes within their party’s base, only to leave them uncontested or not seriously challenged in general elections.

Virginia ranks at the bottom of healthy state democracies, as politicians are incentivized to put partisan loyalties and special interests ahead of the people they represent. In a 2015 study, Virginia got an F in representation, an F in accessibility, and a D- in influence, ranking 50th out of 51. And in late 2018, a Northern Illinois University study confirmed that Virginia still ranks 49th out of 50 of “most difficult to vote.”

By electing and supporting reform-minded candidates, Virginia has an opportunity to embolden leaders who will champion reforms that put voters first by increasing competition, transparency, and accountability. This group of legislators have committed to finding common ground across the aisle on important policy in order to foster a more representative and functional government.

What’s more, Virginians want change: 61% of Virginians believe Democrats and Republicans are not working together well in the state legislature

who are aligned with our Unity Principles, are leaders with personal integrity, who support structural political reforms and commit to join and meet regularly with at least one bipartisan caucus if elected.

a point of contact in Virginia for the voters first movement working to align and support national and state-level partners. 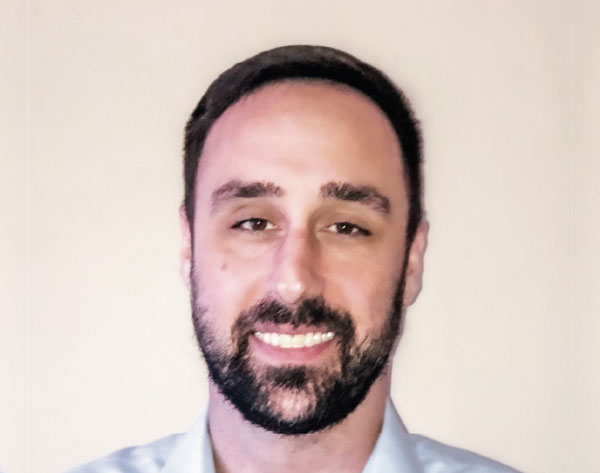 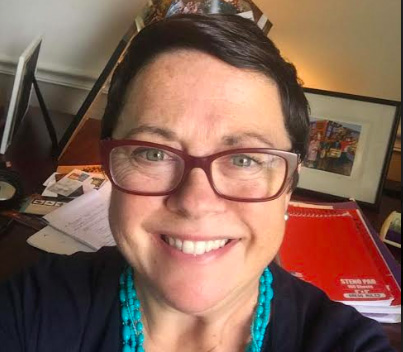 Director of Instruction, University of Virginia Center for Politics 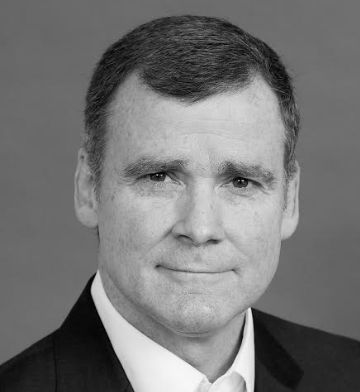 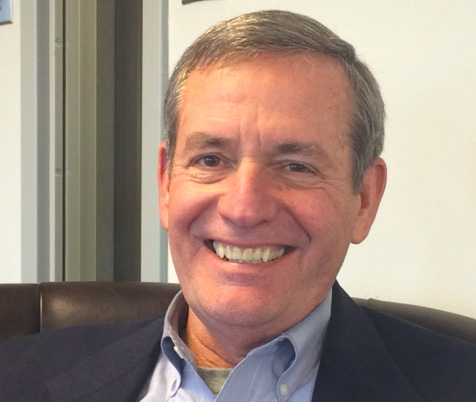 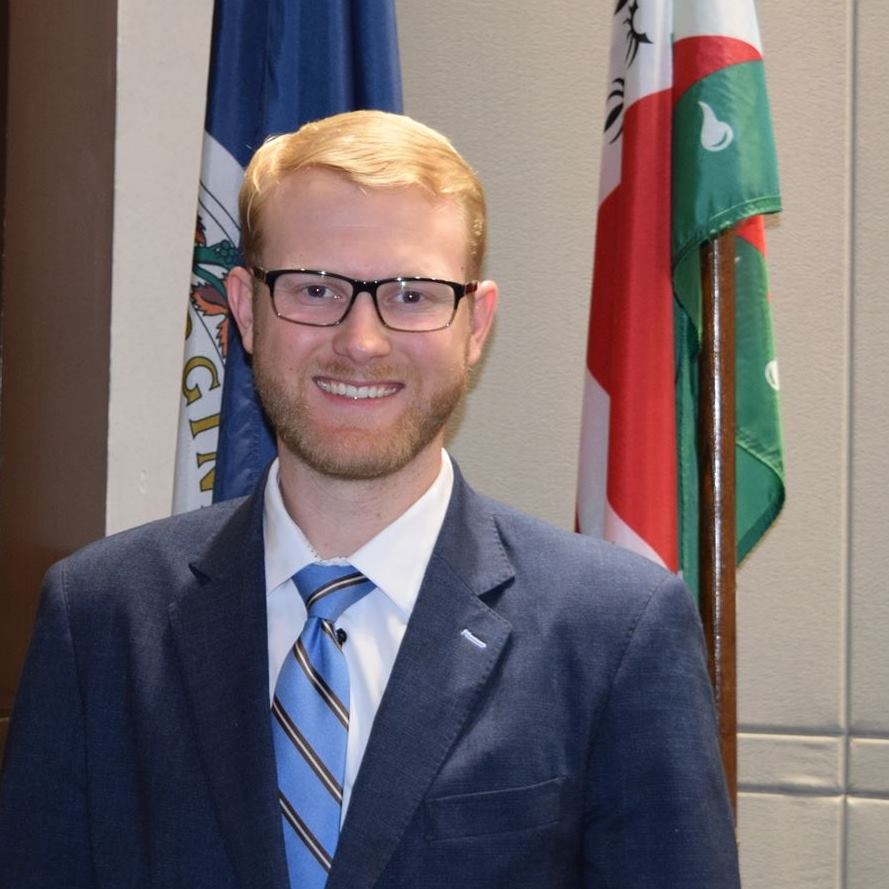 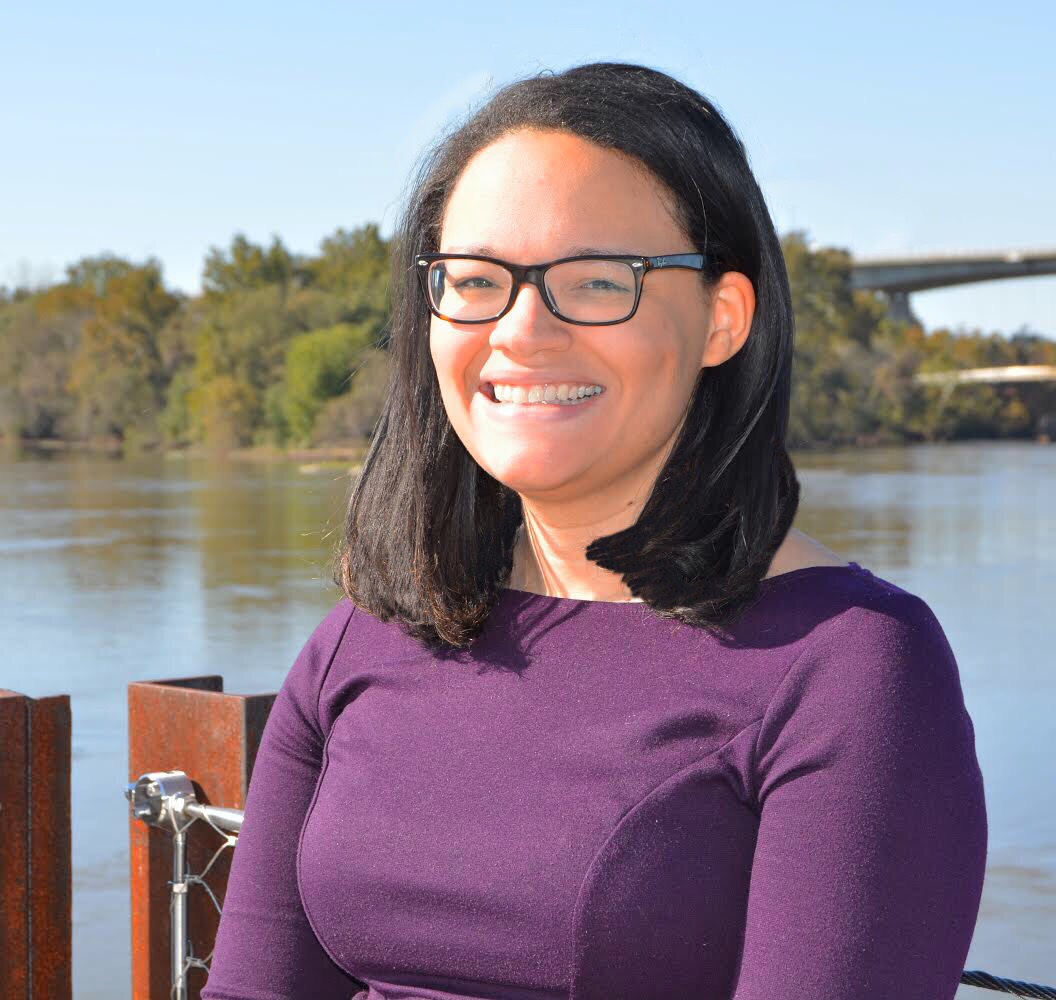 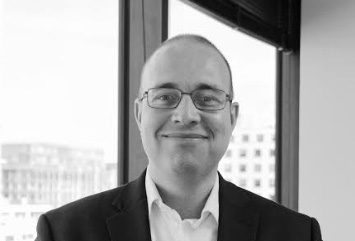 Chief of Staff, The Committee for a Responsible Federal Budget 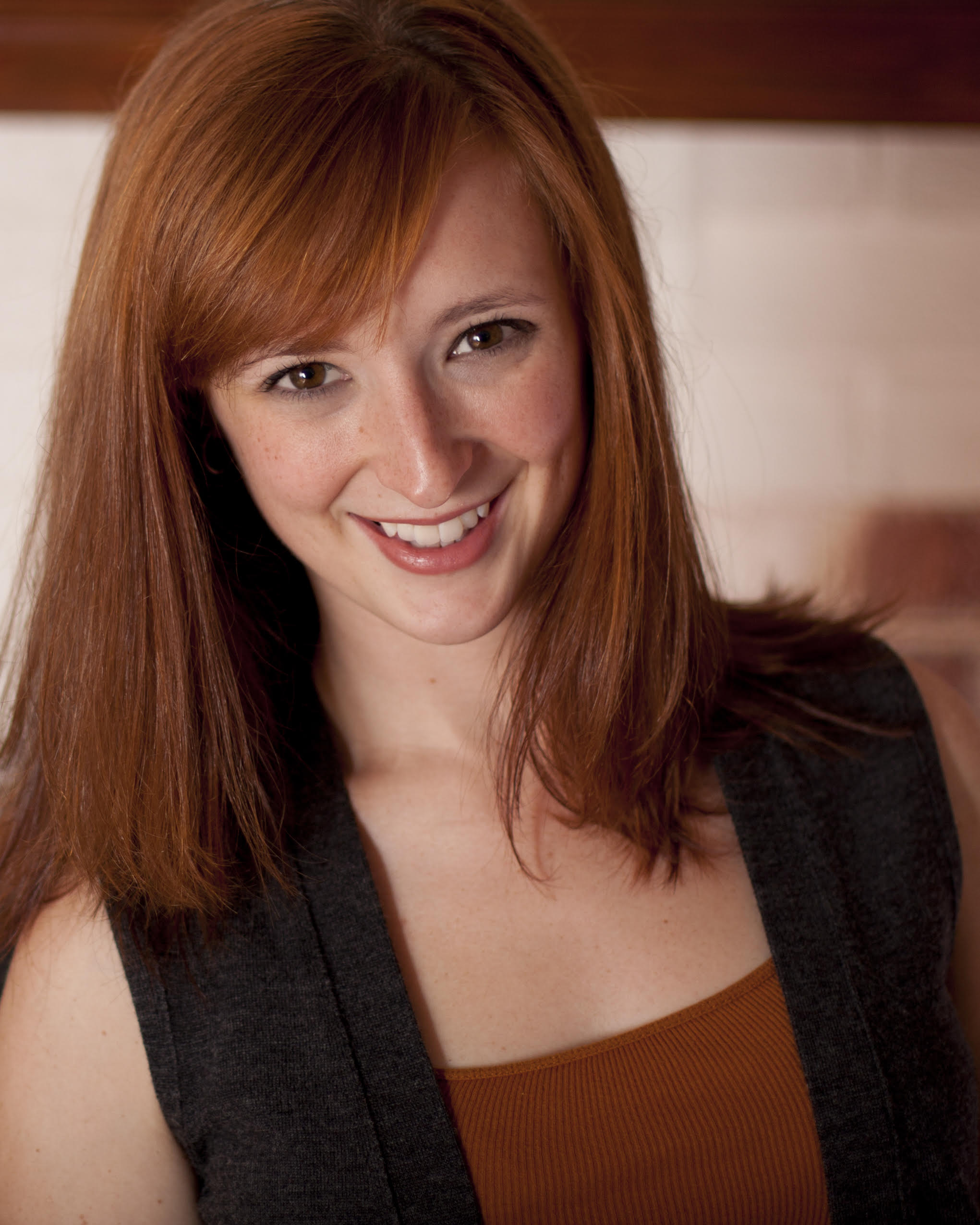 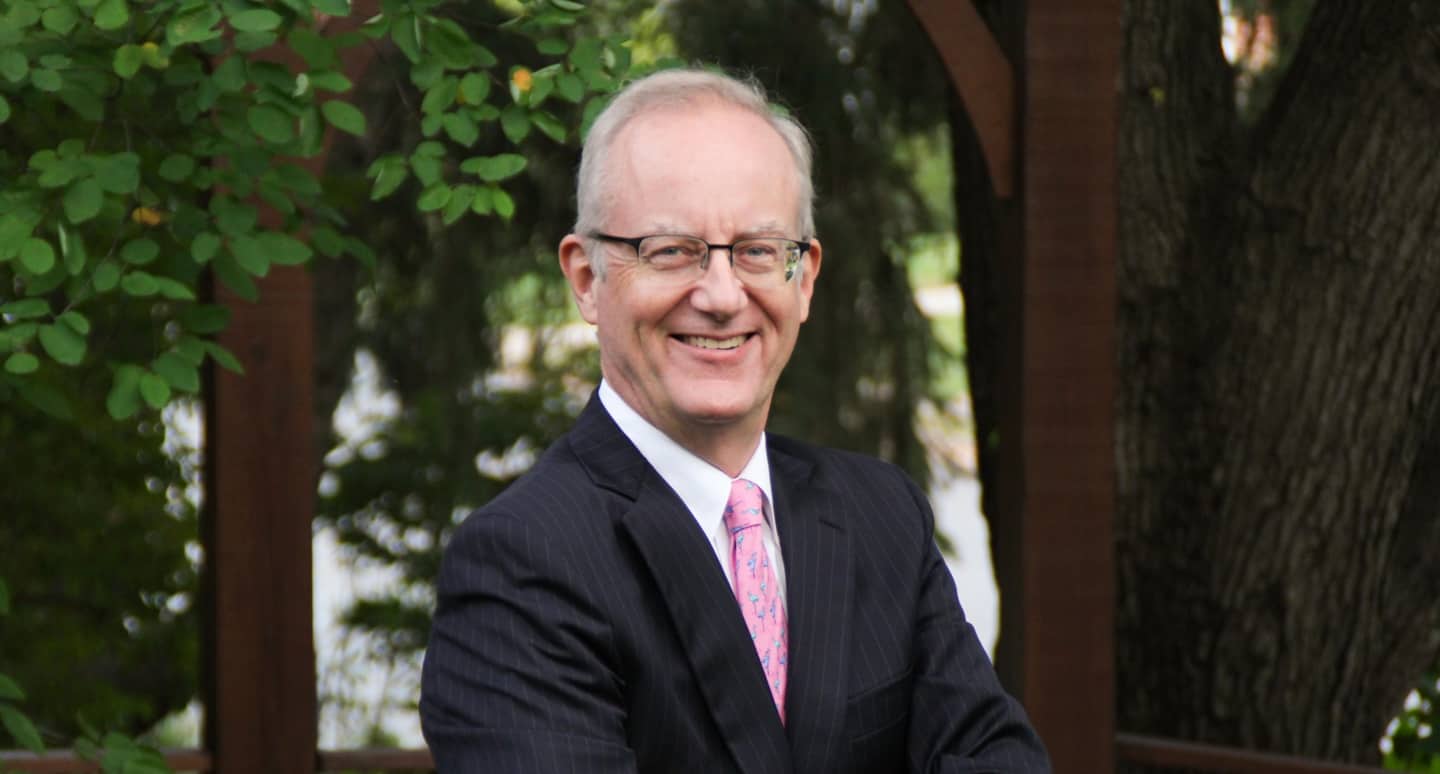 Stay up to date on our movement, and learn how you can get involved.

Got it! Thank you for joining the movement
*Please fill out all fields above.